Performance, comfort and rock-solid reliability in our professional use headphones.

Used to monitor your own singing or performance when recording, and to listen to others performing with you.

Used to monitor artists' singing or performance for each track, and when mixing and checking the overall balance. Also used to check audio as artists hear it during recording.

Used to check the overall balance of mixed tracks, to suit the format of the music. 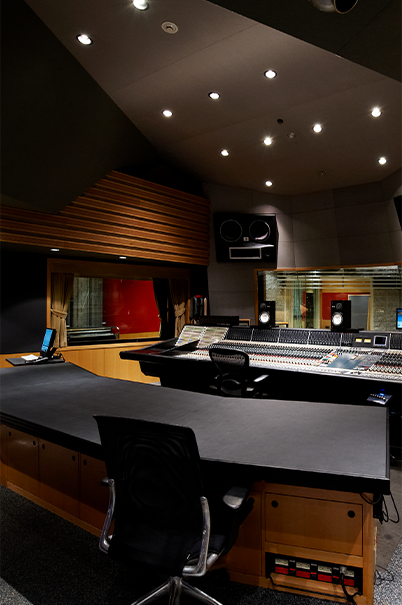 Used to monitor your own singing or performance on stage, and to listen to essential background sounds.

Used to check audio as artists hear it during performances.

Used to check the sound when mixing for the venue. 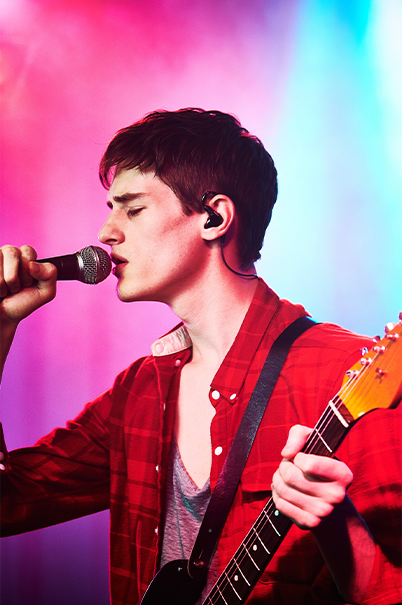 Used to check recording conditions when recording audio or ambient sound outdoors or outside of studios.

When mixing in the field, used to check the overall balance.

Used to check recording conditions and overall balance when recording and mixing in the studio. 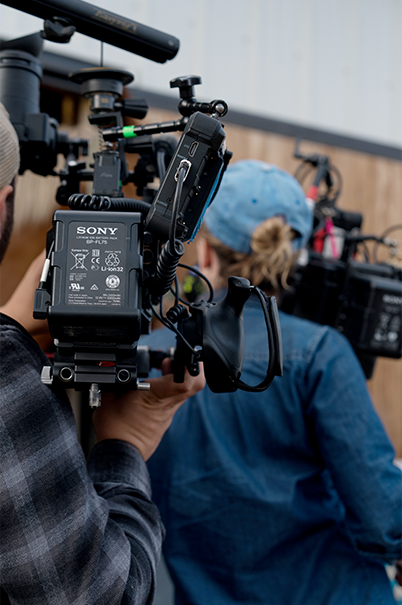 The dawn of headphones

The origin of headphones can be traced to Alexander Graham Bell's invention of the telephone in 1876, which brought sound to the listener's ear via electrical signals. In 1910 this technology took the form of a headband headset, and in 1958, it evolved into audio headphones for listening to stereo records.

Headphones at the time still featured small speakers several centimeters in diameter, but in the 1970s, highly magnetic rare-earth magnets and ultra-thin polyester film led to compact, 23-mm drivers – the prototype of current headphones, offering sufficient audio quality even from amp output powered by a dry cell battery. This was the MDR-3, developed along with the original Walkman as lightweight, open headphones with driver design, which would set a new standard for all headphones to come.

These headphones and portable players also heralded a new chapter in music history, as people began to take their music with them to listen to anytime, anywhere. 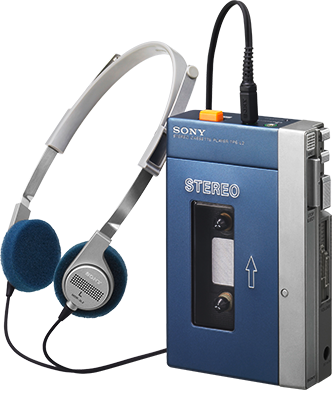 Sony's first focused efforts to develop monitor headphones began at a time when CDs and digital recording were starting to take off.

CD technology was jointly developed by Sony and Philips and reached the market in 1983, bringing the revolutionary high audio quality of digital music into people's homes. This also freed people from the problems of the analog recording era, such as noise, uneven speed, and degraded sound quality from mass production of the media.

To begin, Sony developed consumer headphones capable of fully reproducing the outstanding dynamic range, bass energy, and fast transients that are hallmarks of CD sound. Building on this, Sony went on to develop monitor headphones for recording.

Based loosely on compact headphone design, but in an around-ear style and closed acoustics with larger, 40-mm drivers, lightweight diaphragms with CCAW voice coils, and other enhancements, the headphones featured much-improved audio specifications and succeeded in accurately conveying even subtle changes in nuance, or the distance of singers or instruments from the mic, improvements that set studio monitor headphones apart.

In this way, the MDR-CD900ST (and for export, the MDR-7506), jointly developed by engineers at CBS Sony Shinanomachi Studio and Sony's audio group at the time, remain popular as models that set the standard at recording studios and broadcasting stations around the world. 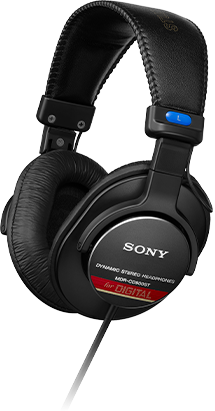 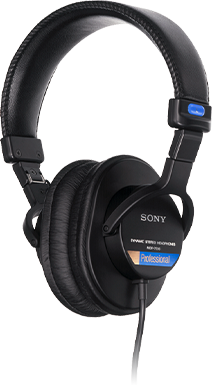 Artists on stage once used floor monitor speakers to hear their performance and stay in sync with others. These speakers became harder to hear as stages grew louder from instruments and PA systems in the new millennium. What's more, artists who could now move around with wireless microphones and guitars may have felt tied down to the stationary speakers.

A solution soon emerged: in-ear monitors. Artists could easily distinguish their own performance clearly with these wireless monitors, which blocked out loud PA systems and also reduced the risk of hearing loss.

Since then, in-ear monitors have constantly evolved.

In fit, no matter how wild stage performances are, IEMs fit well and block external sound, applying advances in tip performance, with the structure of ear hanger, and in custom shell structures tailored to individual ears.

And in customization, a service is available for custom Sony Just ear XJE-MH1R IEMs that goes beyond one-size-fits-all to offer tuning optimized for your preferred sound signature. 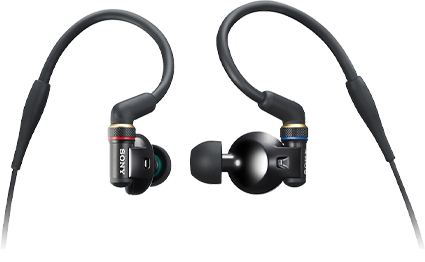 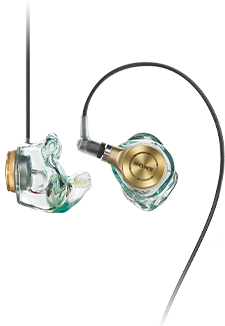 Even after CD technology took off, advances in audio technology made waves in music trends.

One example of this is bass, which in analog audio once served a complementary role by accentuating downbeats, harmony roots and supporting the melody. Physical limitations of recording media in analog recording limited the use of extremely low sounds, but this no longer applies in digital recording. And audio equipment now supports playback of these sounds, with the advent of high-performance closed headphones and subwoofers. New electronic instruments have also been developed that can play extremely low-pitched sounds. In this way, being able to play, record, and play back very low frequencies has made it common for composers and producers to use lower sub-bass frequencies, and in recent years, lower wobble-bass frequencies. Beyond changes in technology, this has changed music itself, with the bass role that was once complementary now often playing a decisive, leading role in the catchy bassline loops of dance music of the past few years.

In the playback of recorded music, people have also sought to reproduce the ambiance and presence of performance venues. This quest involves not only the expression of bass, but also piercing highs in ultra-high frequencies and the full range inherent in the music – from power that does not distort at high volumes to vanishingly subtle nuances. What has made this possible are the kinds of environments now available, which support higher and higher data rates with each passing year.

Performers and recording engineers expect recording sites to be equipped for production with these music trends in mind. Monitor headphones will always incorporate the latest innovations, such as LCP diaphragms supporting playback over a wider frequency range, or multiple BA drivers optimized for specific frequency bands.

This brings Sony recording engineers and audio engineers together as we continue to develop monitors for the ongoing evolution of music. 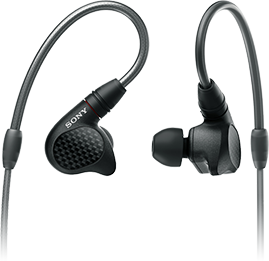 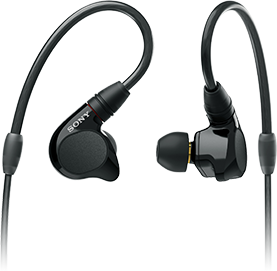 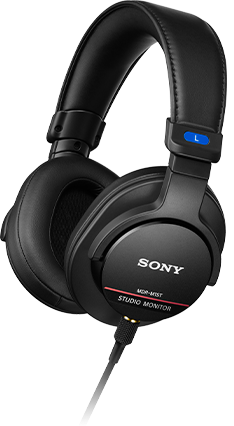